The Change of Junior Year 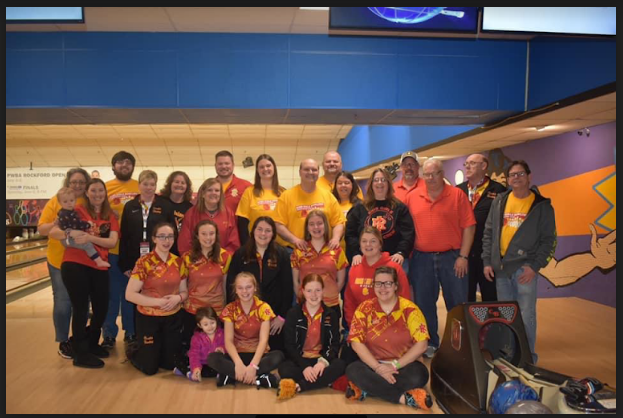 Now that everyone is at home because of the stay at home order, it was weird to know there is a chance that the rest of my year is still going to be online. There are going to be a lot of things that I am going to miss. I feel bad for the seniors because they might not have their last day of school, their last prom, and many other things. It is hard to see that the seniors had to go pick up their cap and gowns, and they are all upset that they might not have a graduation. It is also hard to see the seniors post on social media that they have worked so hard to know that there would be a chance of them not being able to walk across the stage.

Some things that I might be missing out on are my first high school dance, which is prom, my first choir pops concert, and the theme this year would have been Disney, Cinderella which was this year’s musical, my band pops concert, which we haven’t found out what we are playing yet, the monster band concert where kids from sixth grade through high schoolers play all together, and playing at graduation. Another thing that I would be missing out on is the award ceremonies for choir and band called Just Deserts. It’s hard to know that we wouldn’t be able to do our traditions for the musical, such as “the circle”, which is a thing that we do before each show, and we just talk about how proud we are of each other, and each show was designated to which grade was able to talk. Some of those things I have experienced, like the band concerts. It is definitely going to be weird to not have to be cramming before taking the SAT to make sure that I receive a good score. There is a chance that I will not be able to dissect a pig and a heart for Anatomy and Physiology.

Another thing that I am going to miss doing this school year is making memories with everyone because I have really good friends and I wished I would be able to go hang out with them every day like I would usually do at school. This year brought many memories for me to remember in the future, but I just wished I could make more. Some of the memories that were made this year were during the fall for the marching band because I made new friends and we made finals at the Downers Grove marching band competition, and went to Indianapolis for BOA, which is Bands of America. I also made a lot of memories in Bowling because for the season, we were undefeated and we won Western Big 6 and Regionals. We even qualified for State and then moved on to the second day. We ended up being the eighth team in the state of Illinois. We cheered as loud as we could for Heather Motley when we found out that she had placed 12th in the state.

Since there is a chance of students doing online schooling for the rest of the year, then sports might try to push back their seasons. But there is also a chance that some of the seasons might get cancelled. Having events postponed hasn’t really affected me because the extracurriculars that I am in have already passed. The extracurriculars that I am included in are marching band, which is in the fall and bowling which is in winter. I am sad that I wouldn’t be able to bond with the seniors that I have met. Since I am a junior, I will be able to experience some of the things that I didn’t do this year. Maybe there is the chance to experience those things next year.

Something for the class of 2020: I know all of this is hard for you, and sadly, you have had your last day at school without knowing it. But we just have to stay strong and positive for what can hopefully change if we all stay home. I am sorry for the seniors who play spring sports and to know that they will not have their senior night or have the chance to continue on to the playoffs for their sport. I hope you still try to make memories with everyone while doing social distancing. There were a bunch of things you are going to be missing out on, such as prom, senior skip day, and other activities that might have gone on during fourth quarter. But the hardest thing is seeing everyone’s social media that they are scared of not being able to have the graduation that they were dreaming of having. But I hope everyone stays safe, healthy, and does social distancing.